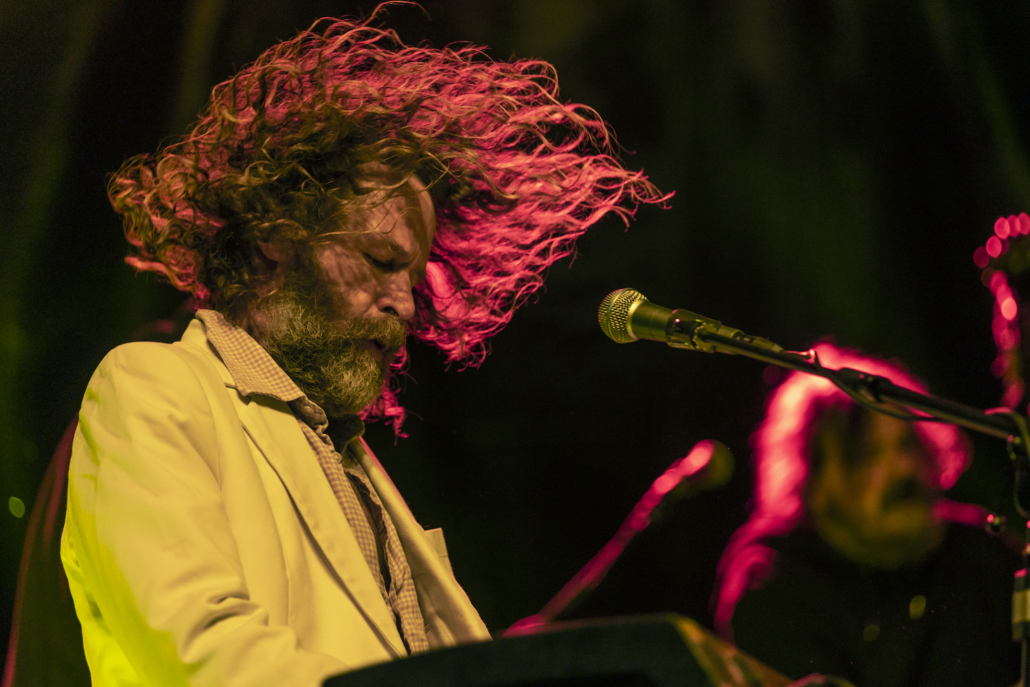 The Connacht Fleadh drew to a close on Sunday July 3rd after a fortnight of outdoor concerts, recitals, lectures, competitions and much more. As live traditional Irish music made its way onto the streets of Sligo for the first time in over two years, Bartley Gavin of the Connacht Fleadh committee hailed the efforts of all involved to deliver the programme of music, song and dance for the enjoyment of the public. 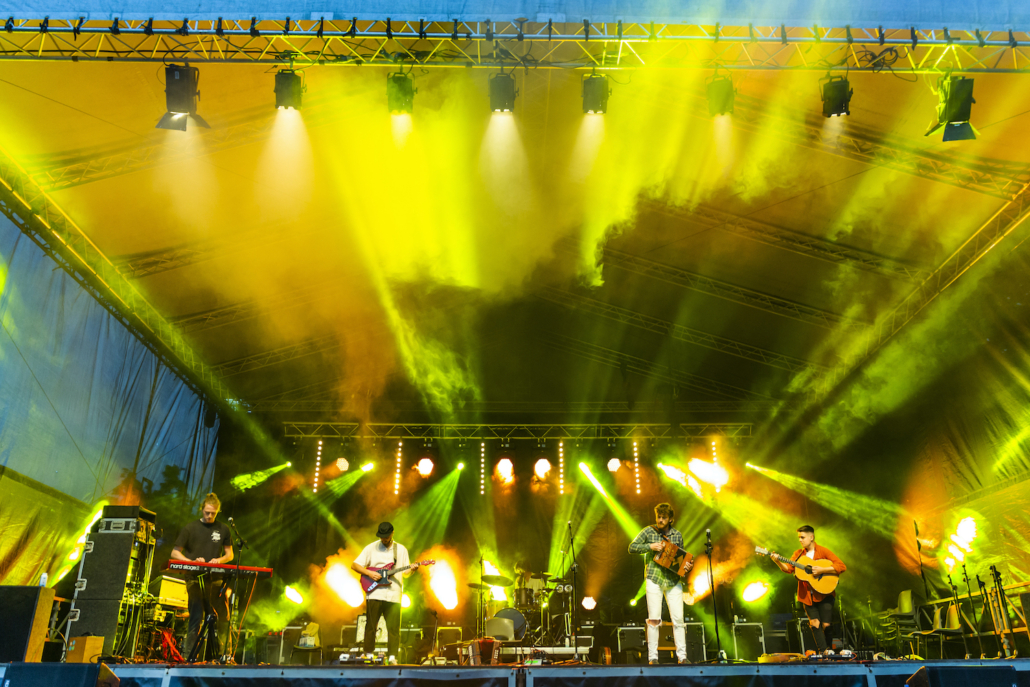 Moxie on the gig rig at Connacht Fleadh 2022 Sligo

“It was a challenge, but we got there!” he said, following the Fleadh, which had to deal with unseasonal weather for much of the outdoor programme of events on the gig rig. “The feedback we have received, either in person or on social media, has been almost universally positive. That is the main thing. We wanted to bring the spirit of the Fleadh back to the streets of Sligo, and we are grateful to all who helped, and we also thank the public for their help and support over the past few weeks.” 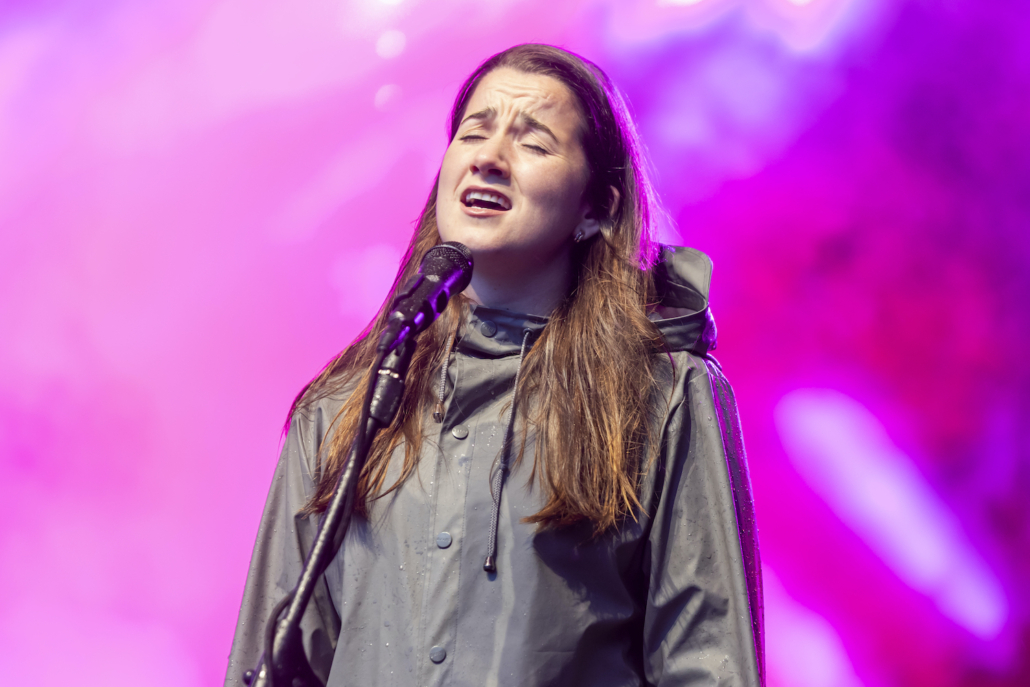 The Connacht Fleadh competitions took place as the central part of the programme of events, and, having completed all of the formalities, the Connacht Council have announced that a large number of qualifiers can now look forward to taking their places at the All Ireland Fleadh. For a full list of qualifiers, click here. 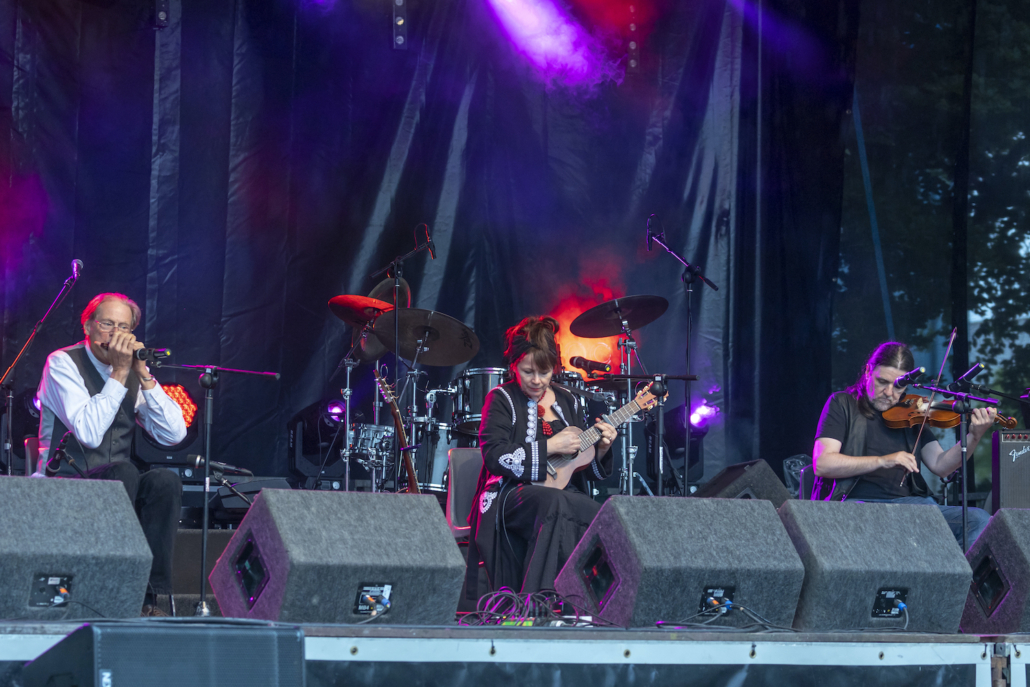 Alongside the competitions, there were a number of daily events that took place in both indoor and outdoor settings. Primarily the focus was on the gig rig stage which was located in Stephen Street car park. This provided a wonderful mix of trad and folk, and with luminaries like Hothouse Flowers on stage on Saturday, it was evident that the crowd were going to enjoy a special concert. 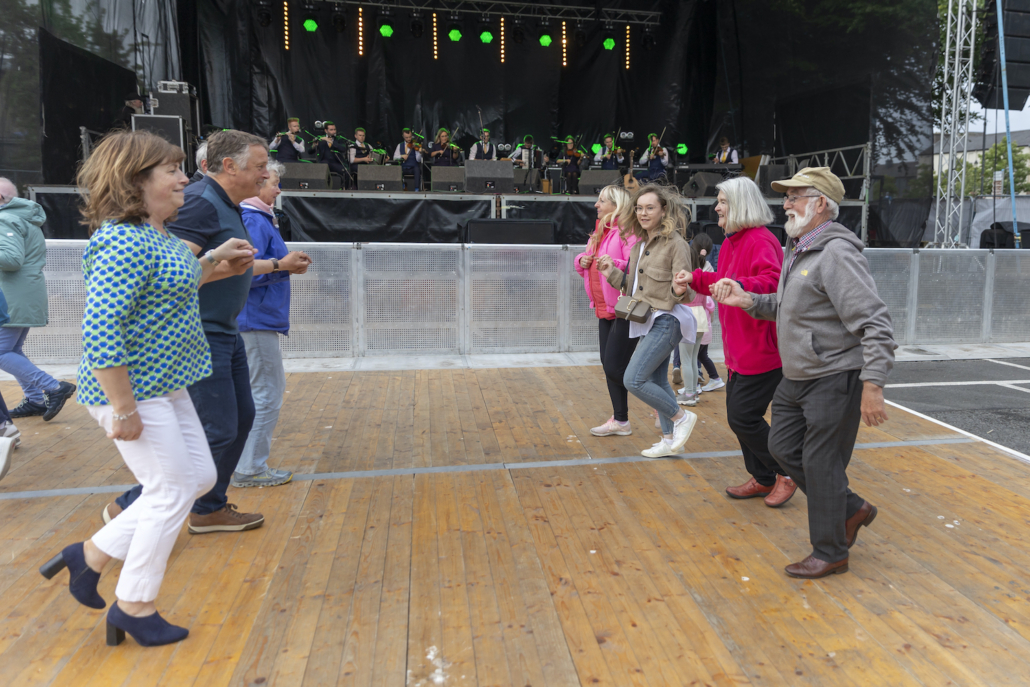 Can’t beat a céilí – courtesy of the Blackwater Céilí Band

From their first song, when Liam Ó Maonlaí sang the line:

‘I can see clearly now the rain has gone,’ it was obvious that Hothouse Flowers were going to lift the crowd no matter what the weather threw at them. And so it continued, and throughout their 90 minute set, they produced classics as well as new songs, traditional music and more to have the crowd in Stephen’s Street dancing and singing along in their wet gear, oblivious to the falling rain. 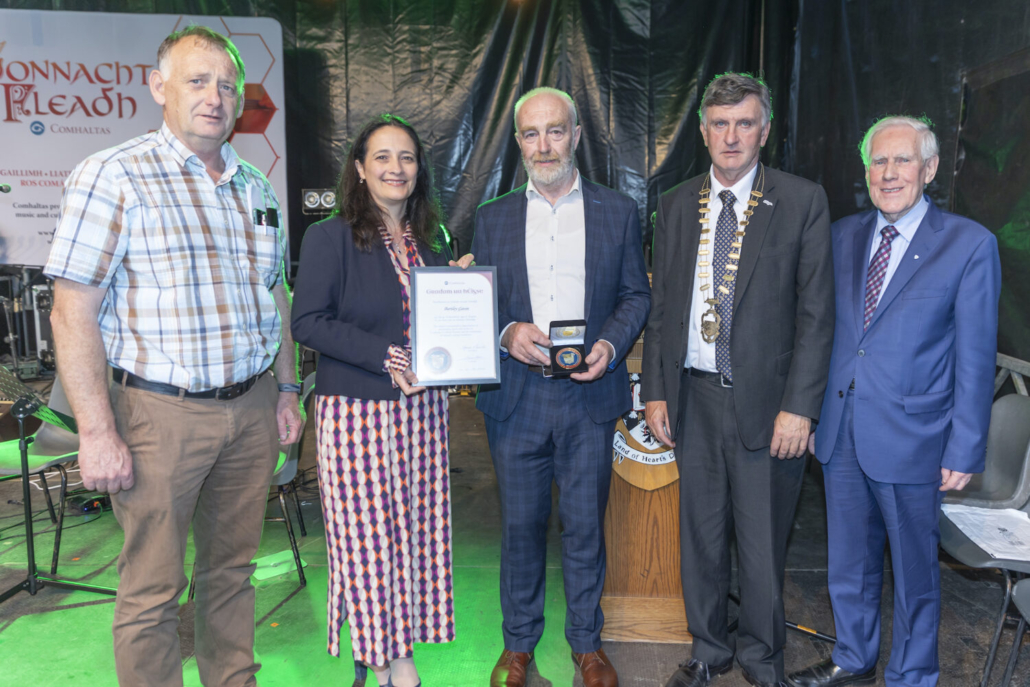 Award from Comhaltas to Bartley Gavin of Connacht Fleadh

“It was a great show,” said Peter Farrell of the Connacht Fleadh team. “We knew when we booked Hothouse Flowers that we were getting a band that not only would draw a crowd but would entertain no matter what. The musicians in the band started their careers with traditional Irish music and at Fleadhanna, so we knew we were going to have a great night and that’s exactly what we had.” 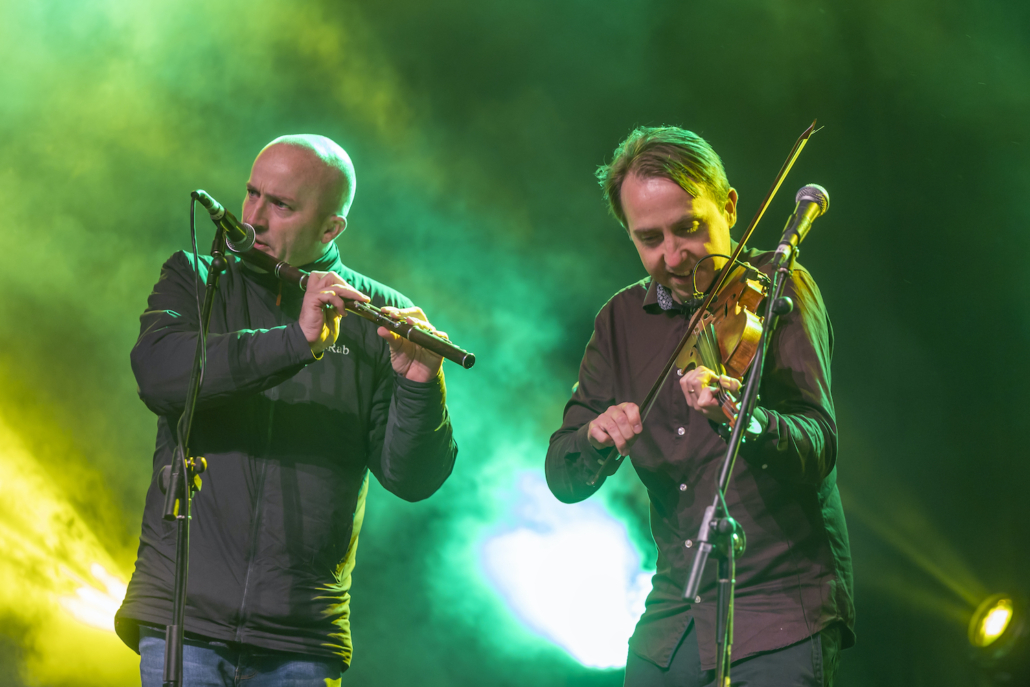 Just the previous evening, Hothouse Flowers had played at the legendary Glastonbury Festival in the UK. They then took an early flight on Saturday morning, arriving at lunchtime to sound check ahead of their gig. A busy 24 hours for these legends of Irish rock music! 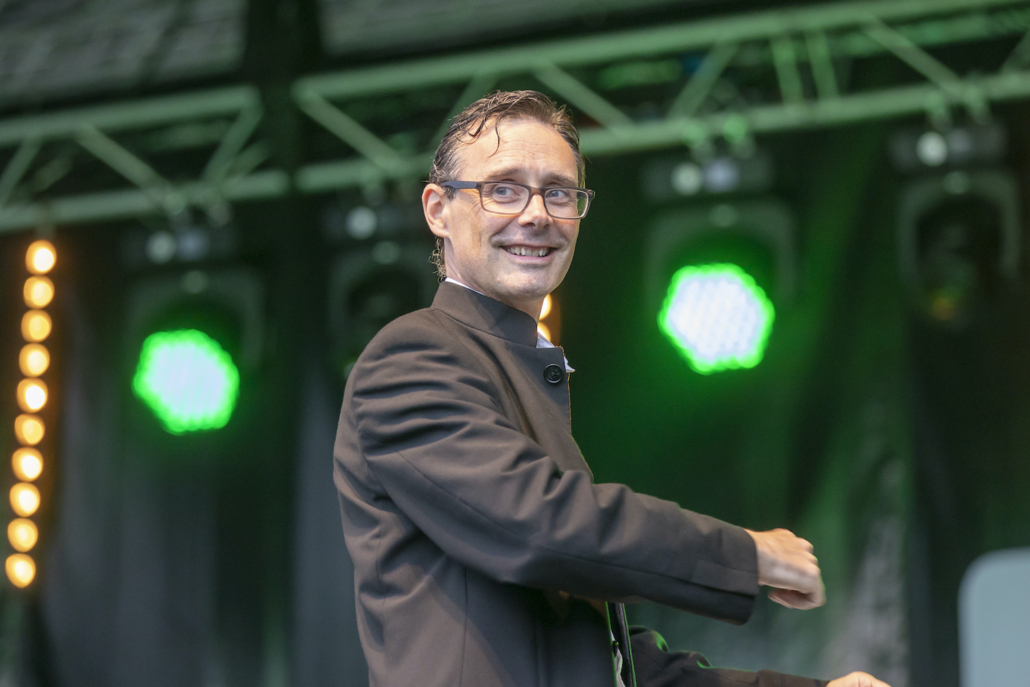 The Flowers were just one of the many bands who took to the stage over the gig-rig weekend. We had Sligo home grown talent in the form of Moxie and The Unwanted, and Téada brought the curtain down on the gig rig with a great traditional set on Sunday night. “It was amazing being part of the Connacht Fleadh,” said Oisín Mac Diarmada of Téada. “We struggled a bit with the conditions, and fair play to the crowd, they stayed with us and we hope that they all enjoyed their first taste of a live outdoor session here in Sligo in a good while.” 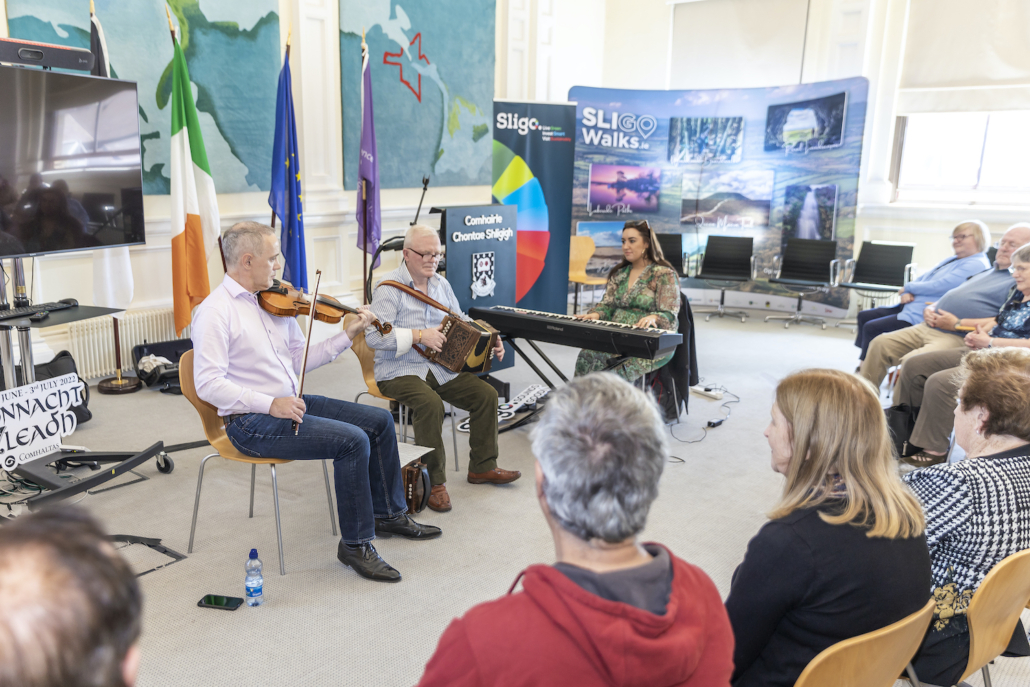 The Connacht Fleadh also brought the Comhaltas National Folk Orchestra of Ireland to town. They played an emotional concert in tribute to Ashling Murphy, a former member, who was brutally killed in Tullamore earlier this year. Ashling was a very talented musician who had competed at several Fleadhanna over the years, and this concert was a beautiful tribute to her memory and her music. 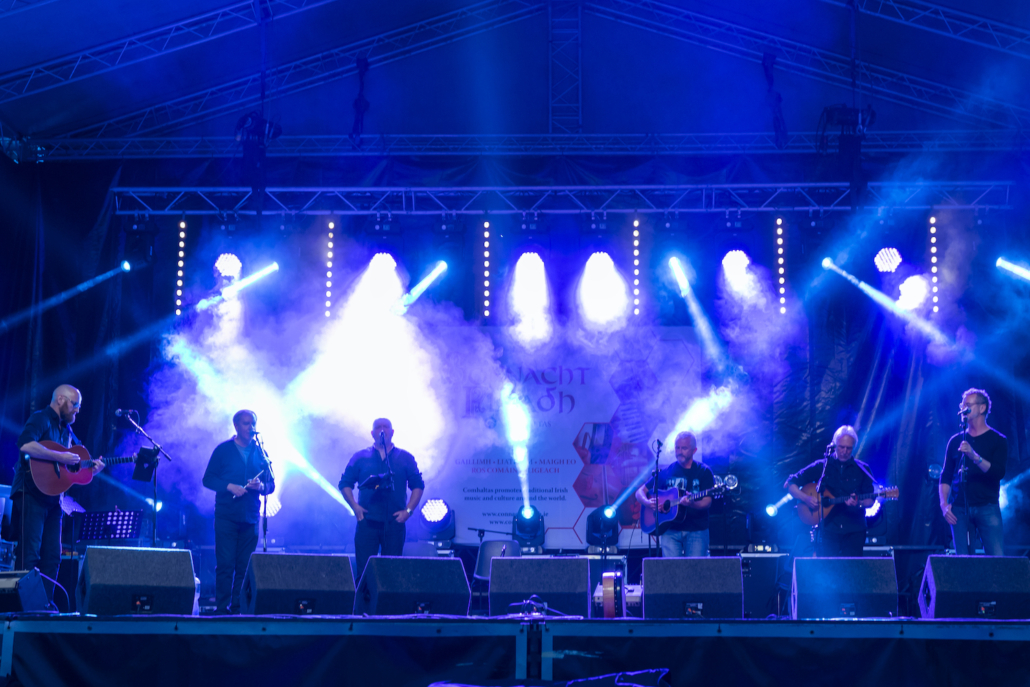 Another highlight featured the Céilí Mór, with the Blackwater Céilí Band. Audience members, young and old, Sligo people and visitors alike, took to the dance stage in front of the gig rig for old favourites like ‘The Siege of Ennis’ and ‘Shoe the Donkey.’ No matter whether you were an expert céilí dancer or a first timer, everyone had a smile on their faces as they completed those sets. 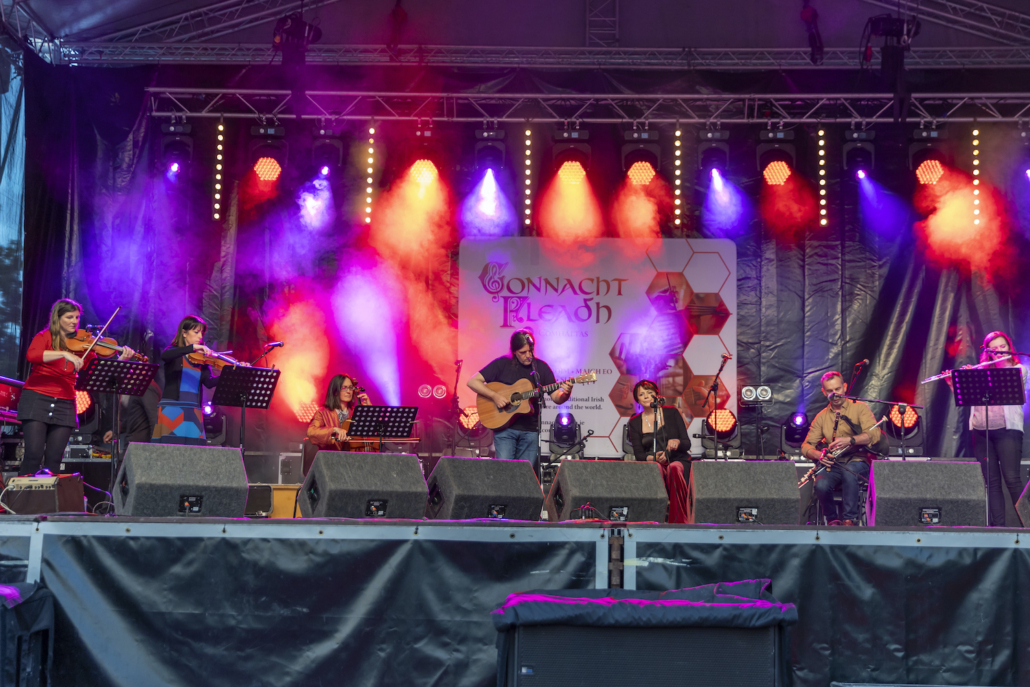 Some of Sligo’s musical talent play during the Connacht Fleadh

“I’d like to pay tribute to everyone involved who delivered the Connacht Fleadh despite the challenges posed by the weather,” added Bartley Gavin. “We had just about everything, but from the technical team to the performers, the audience to the Civil Defence and our volunteers, we had huge goodwill from everyone involved. It was a great weekend, and it does show that there is an appetite for large scale outdoor events in Sligo, and we look forward with a positive outlook to more events like these in the future.” 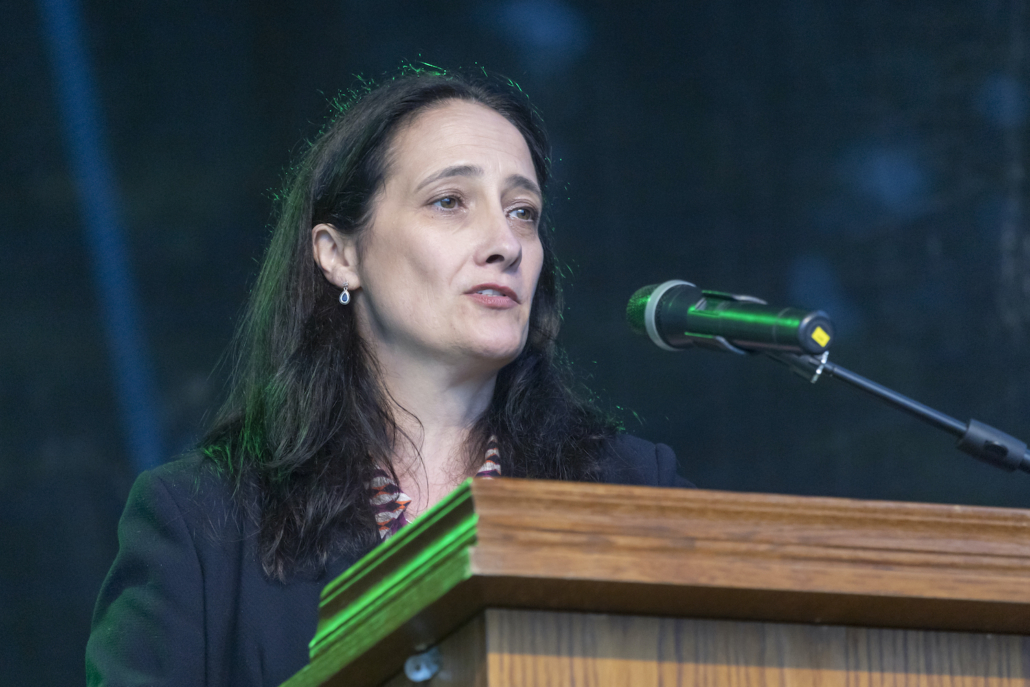 The Connacht Fleadh also ran a large number of competitions over the weekend, and some of those involved will now qualify for the All Ireland Fleadh Cheoil in Mullingar in August. The programme also had many other highlights, including recitals and lunchtime sessions, and a number of other events which took place around the county. 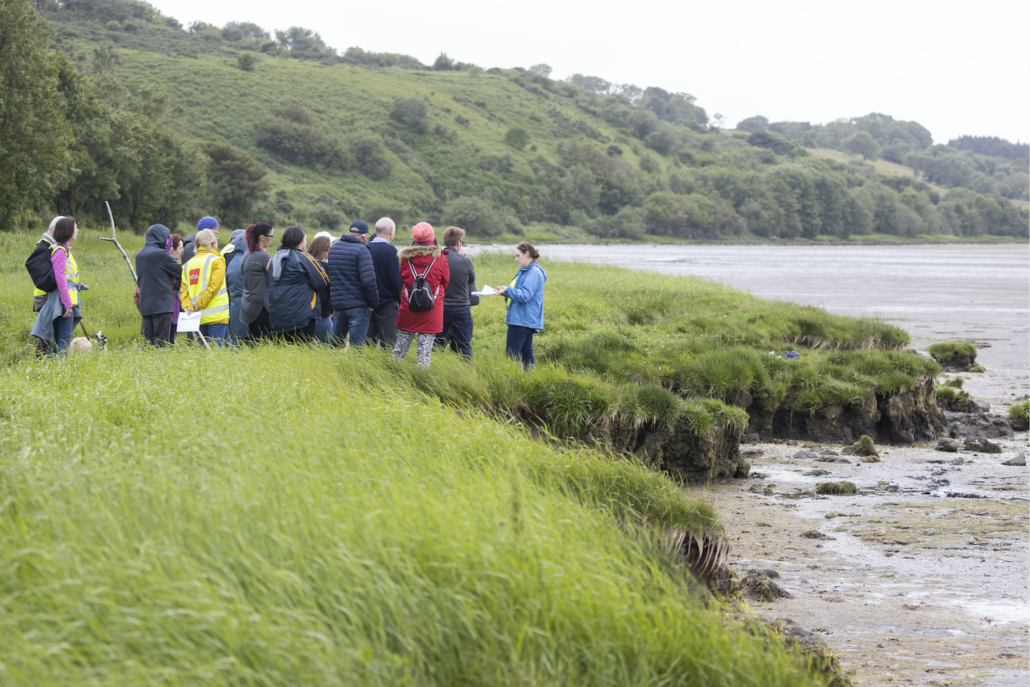 One of several free events at Connacht Fleadh – a walk & talk at St. Colmcille’s Well in Sligo

As the Fleadh Cheoil heads for Mullingar in August, all involved in the Connacht Fleadh would like to wish the Mullingar team the very best as they deliver the first Fleadh since 2019. We look forward to being there in person, and hope that the sun shines for Fleadh Cheoil na hÉireann!